The world that we live in today is changing and if you were to ask Roberta Matuson, a Forbes contributing writer, the world’s workforce it about to change as well. In her article, “Liberal Arts Graduates: The Future Of The Workplace”, Ms. Matuson speaks to the value of a liberal arts education in the future and admits that it is something that she never expected.

Ms. Matuson goes on to highlight the roles that a liberal arts education plays in the development of the future of America’s workforce by laying out four key areas of impact. According to Ms. Matuson young people who pursue a liberal arts education will bring their whole selves to the workplace, they will not be afraid to speak their mind for fear of not conforming or being judged. Liberal arts educated youth will not be the rank and file drones to mega corporations, and they will impact the companies that they are a part of in ways that workers of the past have not done. 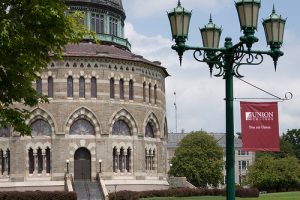 Ms. Matuson predicts that eventually, liberal arts educated workers will establish businesses that will connect with the hearts and minds of customers in a way that the “Big Business” model has been unable to do. Ms. Matuson claims that “Students, who have pursued a liberal arts degree, have history on their side. They have a better sense of how the world operates than most.” This is a key factor in expanding and reforming the workplace of the future.

Finally, Ms. Matuson hypothesizes that as more and more workers with liberal arts backgrounds enter the workplace, joy will permeate that establishment. Claiming that “I can’t recall the last time I have witnessed a joyful workplace,” Ms. Matuson sees the future dominated by a workforce trained in liberal arts thought. “Their love of learning and their desire to compete on their own terms will be contagious and will impact everyone they encounter.”

As we move into the future, it is clear that the liberal arts will play an integral role in the development and reforming of the traditional workplace. Where conformity reigned supreme, creativity will take its place. Where one would give their life to work, now work will give life. The faceless entities that are modern businesses will take on a friendlier appearance and if Ms. Matuson’s predictions are correct, joy will rule. 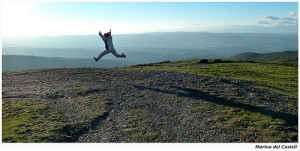